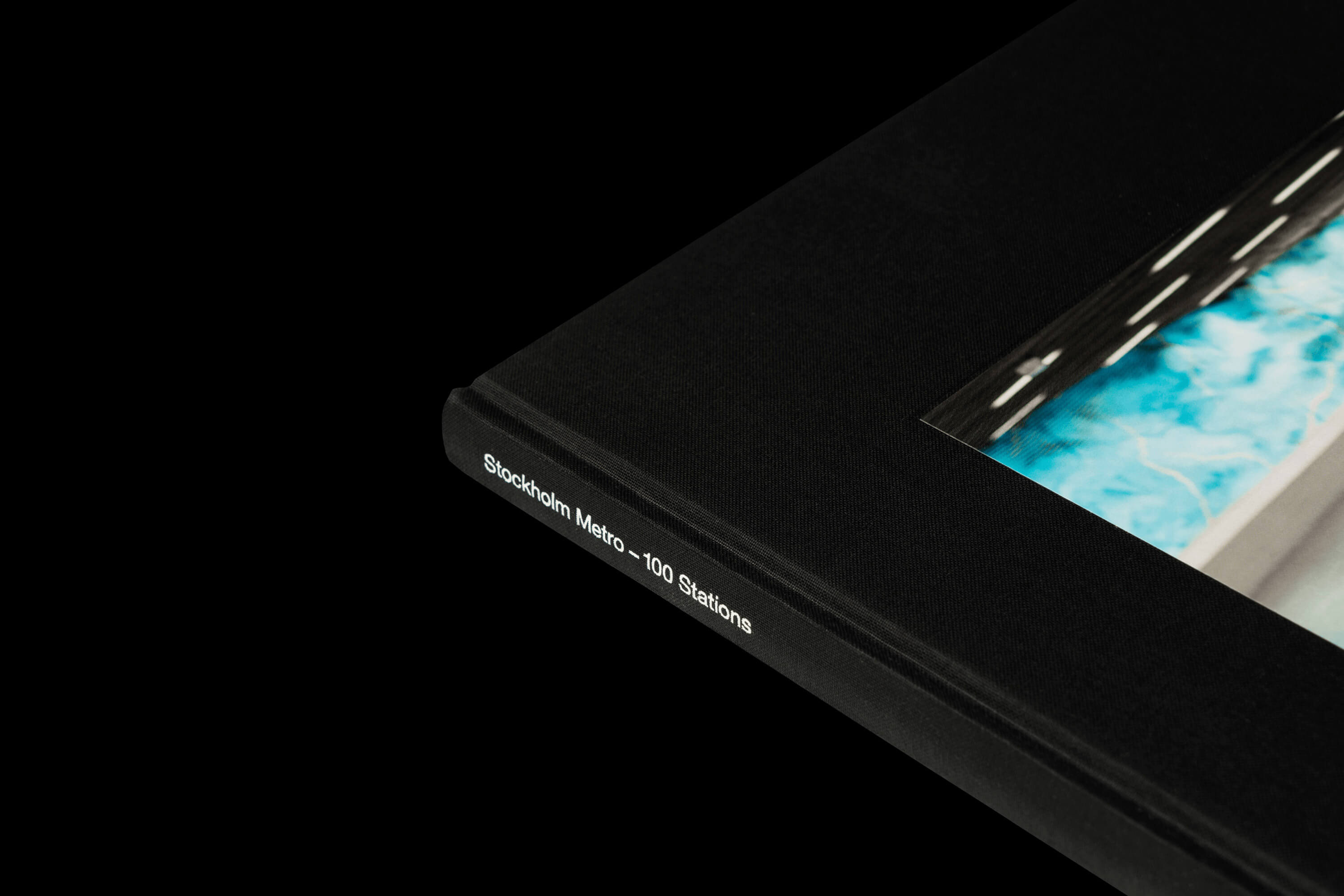 The Stockholm Metro system consists of 100 stations (in use). It has long been known to the city's citizens and visiting tourists that the metro system has many beautiful stations and surroundings, many thanks to the generous space dedicated to artistic expressions in and around the stations and the free guided art tours arranged on Thursdays and Sundays. But in a city where we rarely think we have reason to visit stations other than those we for various reasons have to, many fantastic places remain unseen.

What began as a documentation of all the stations over time became an exploration of the parts of the city we had never visited before and an attempt to capture the places that are familiar with new eyes. 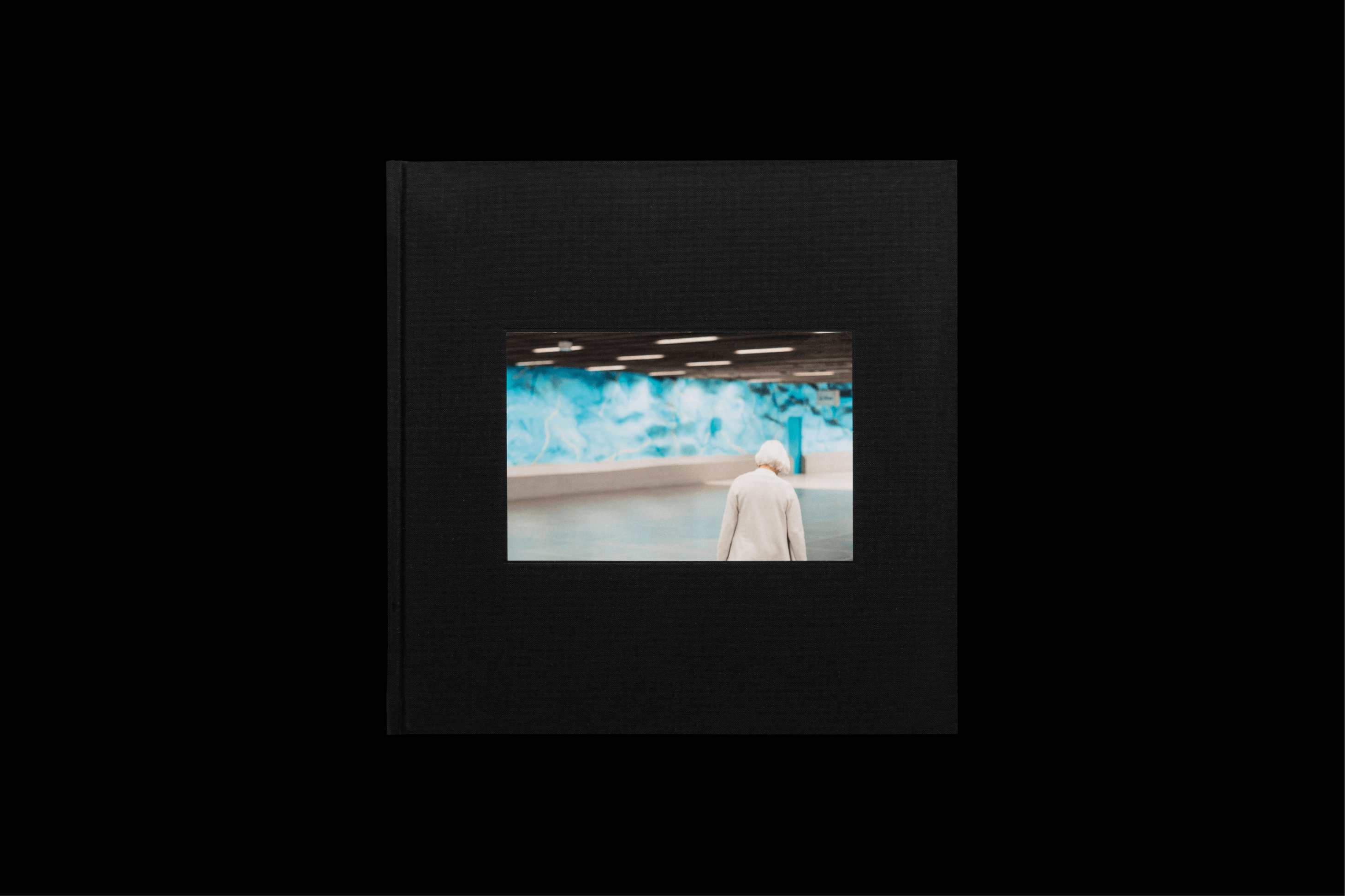 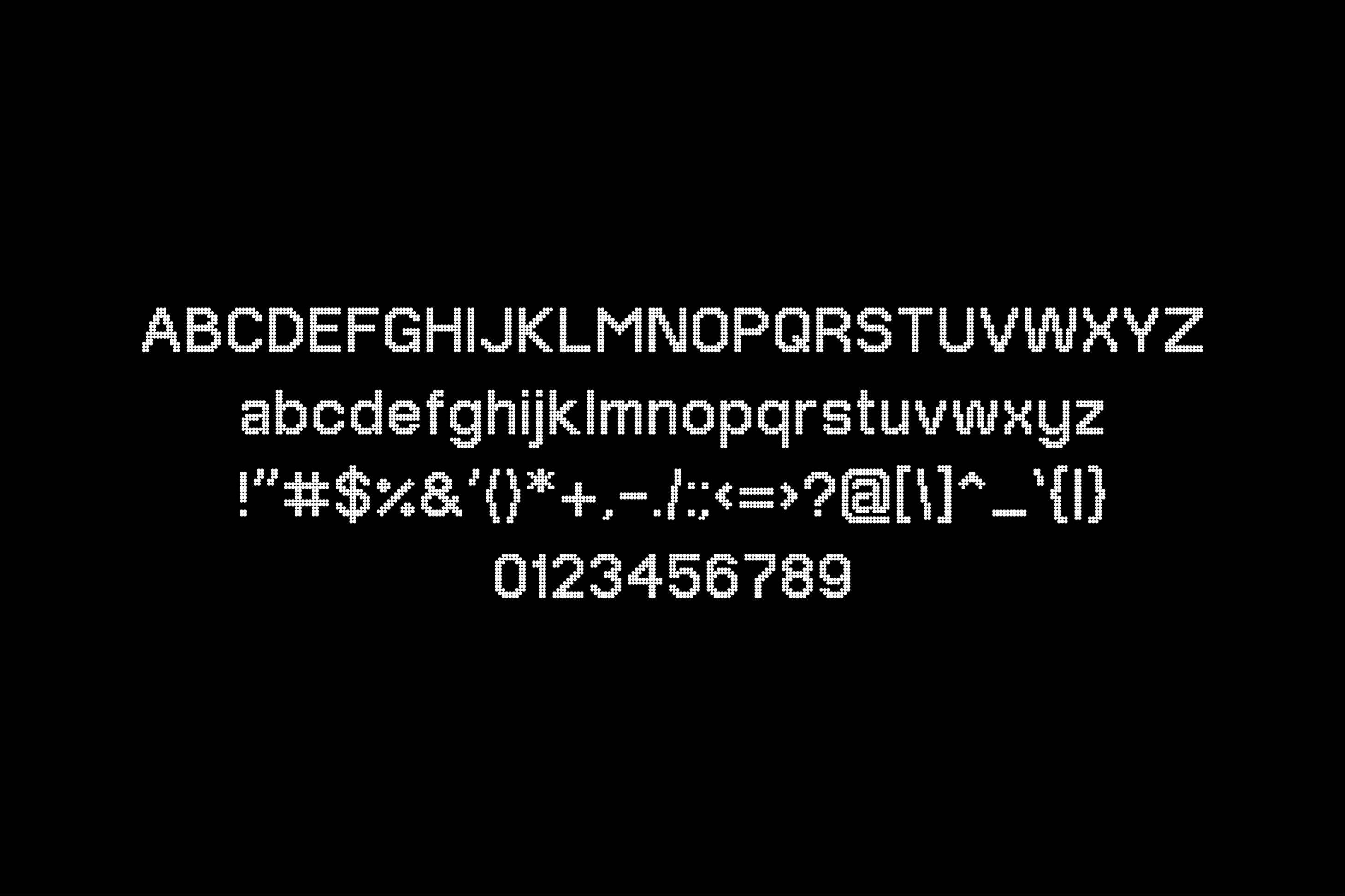 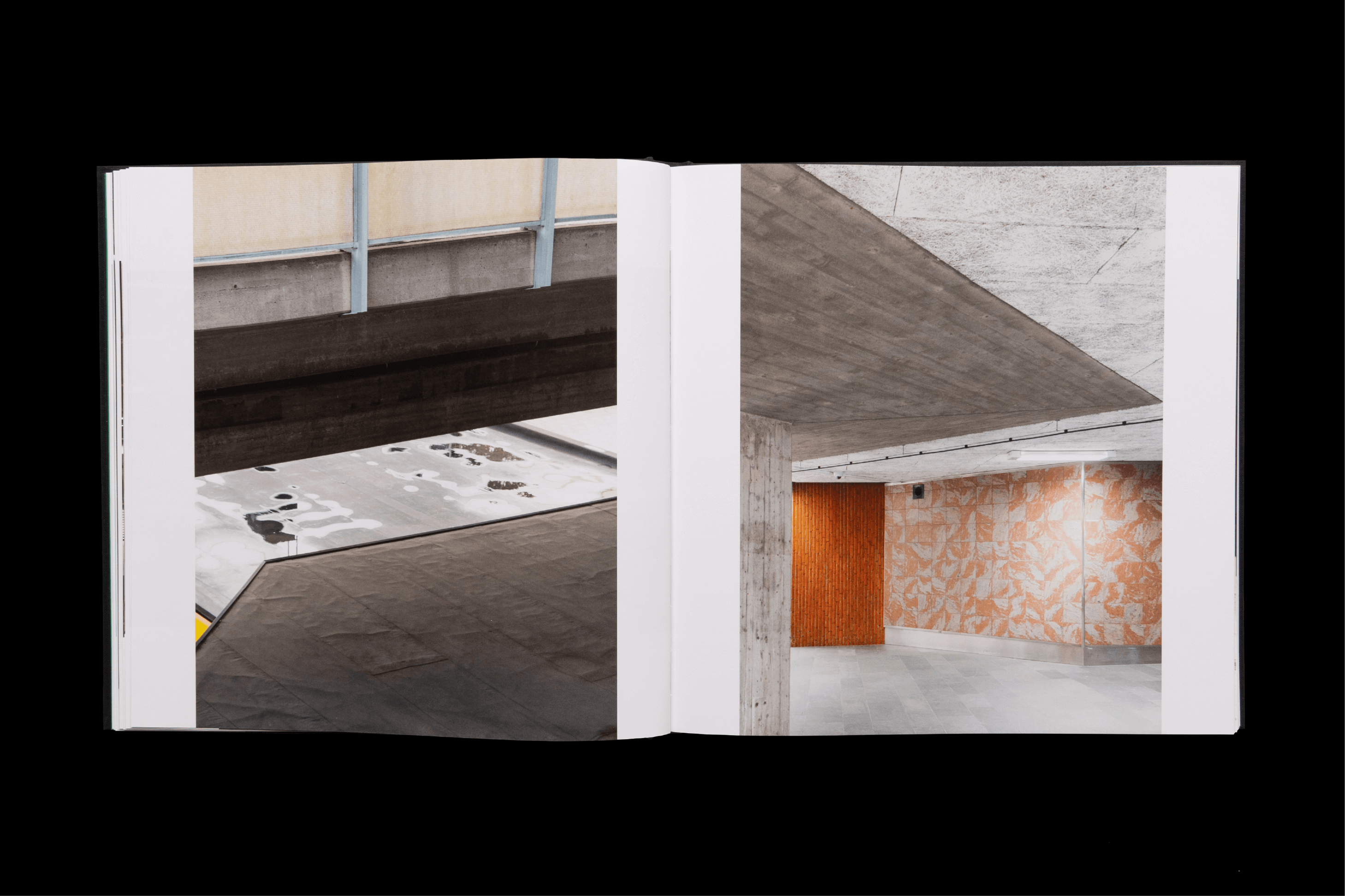 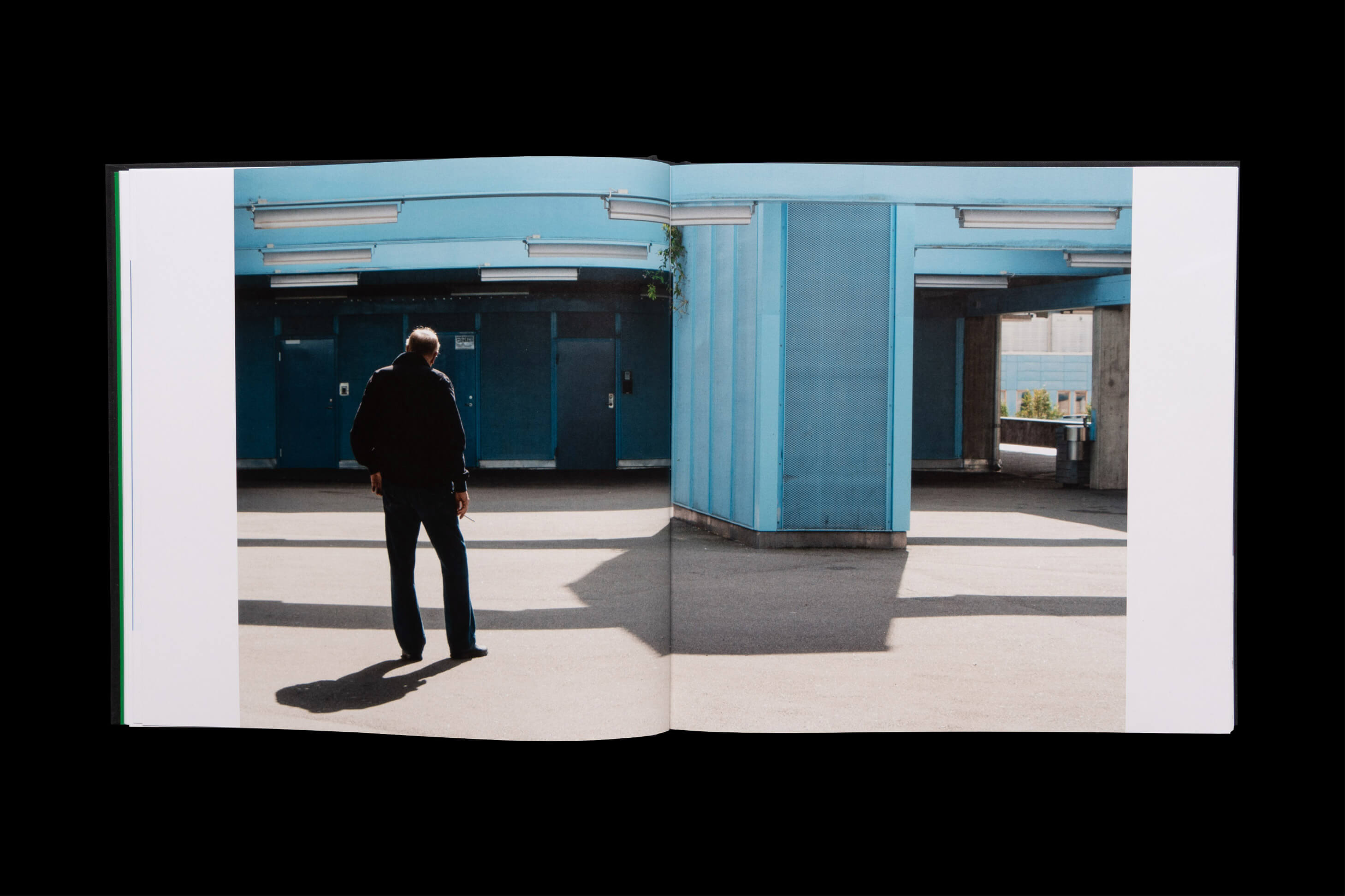 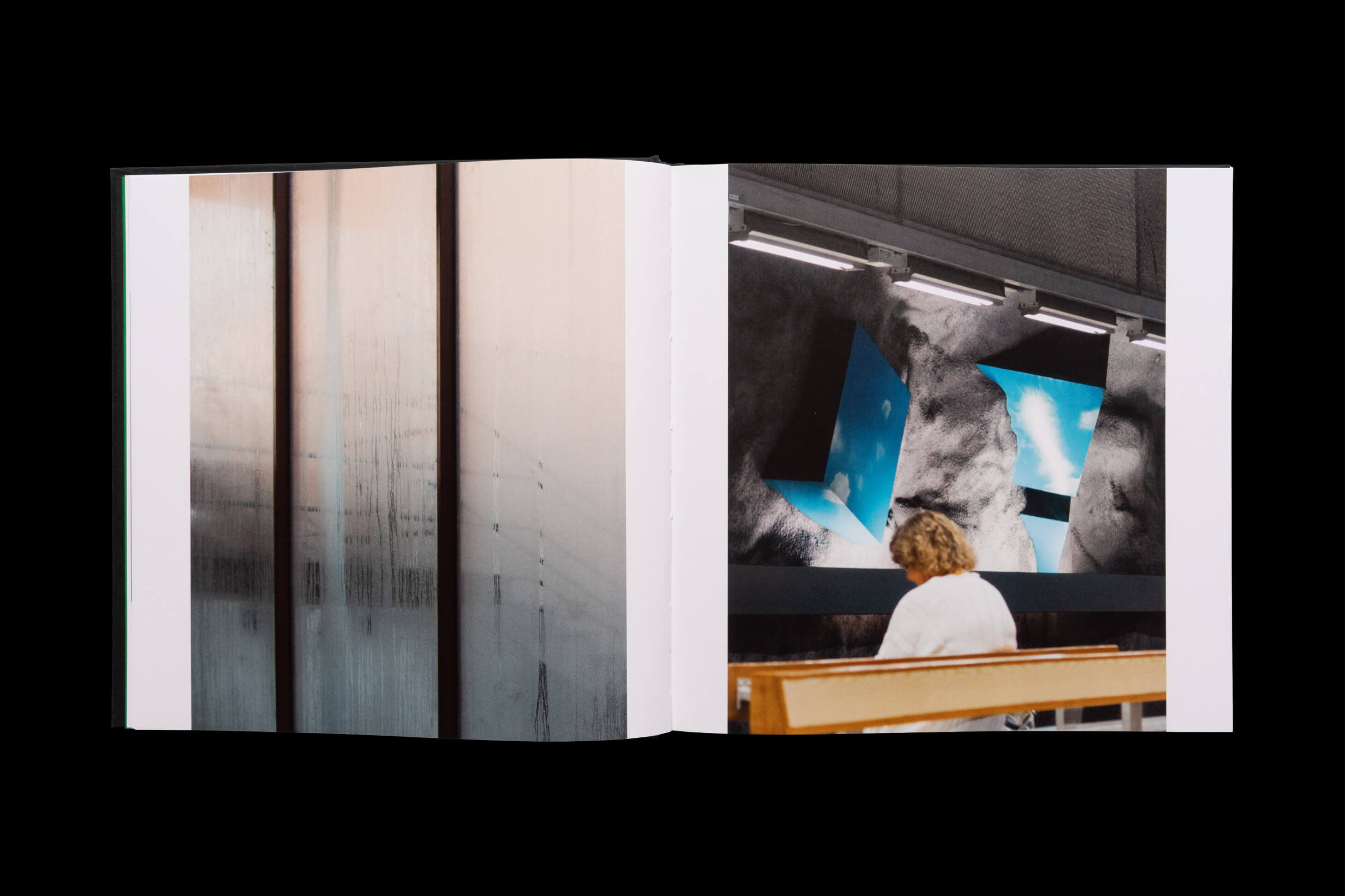 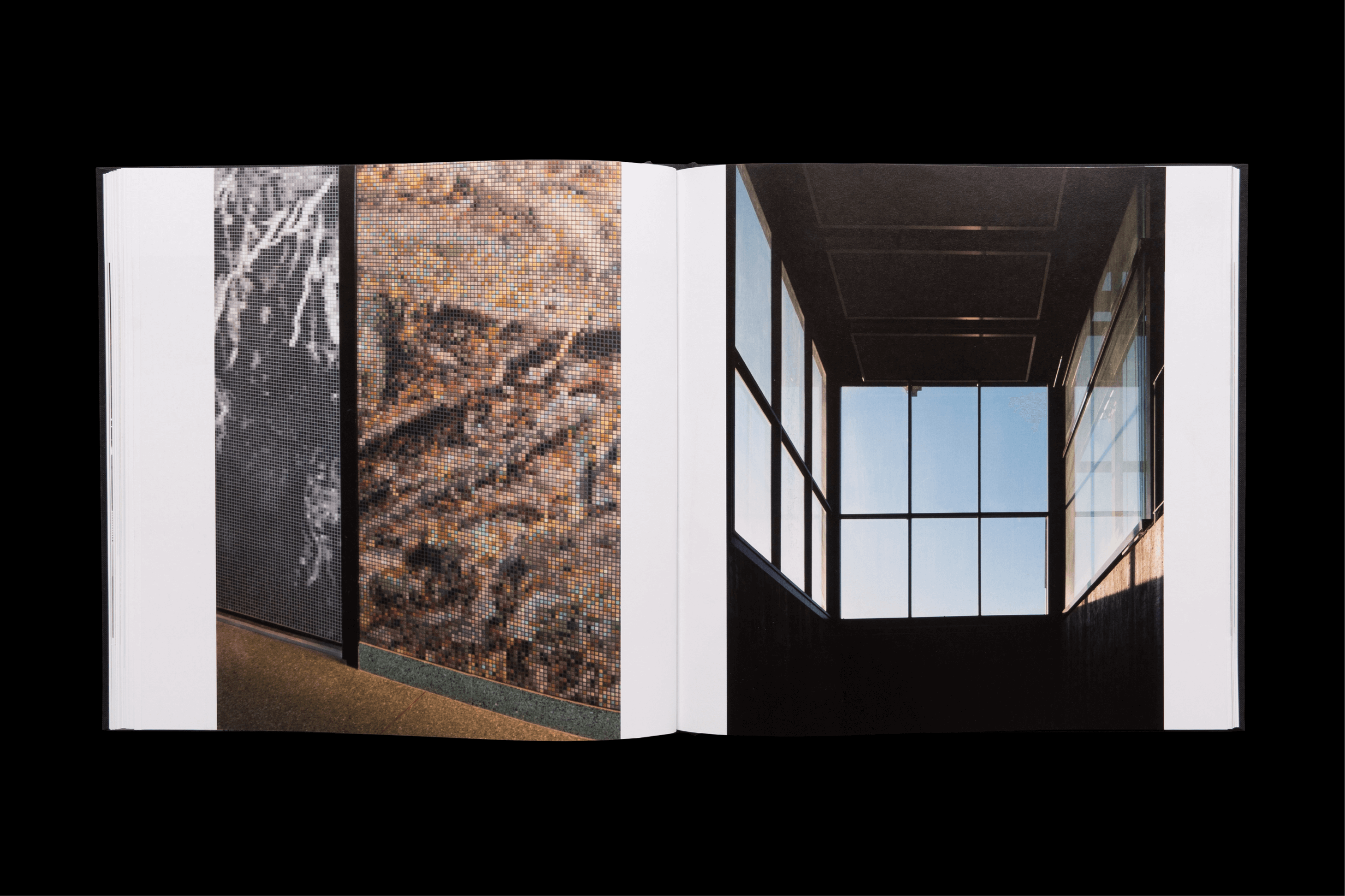 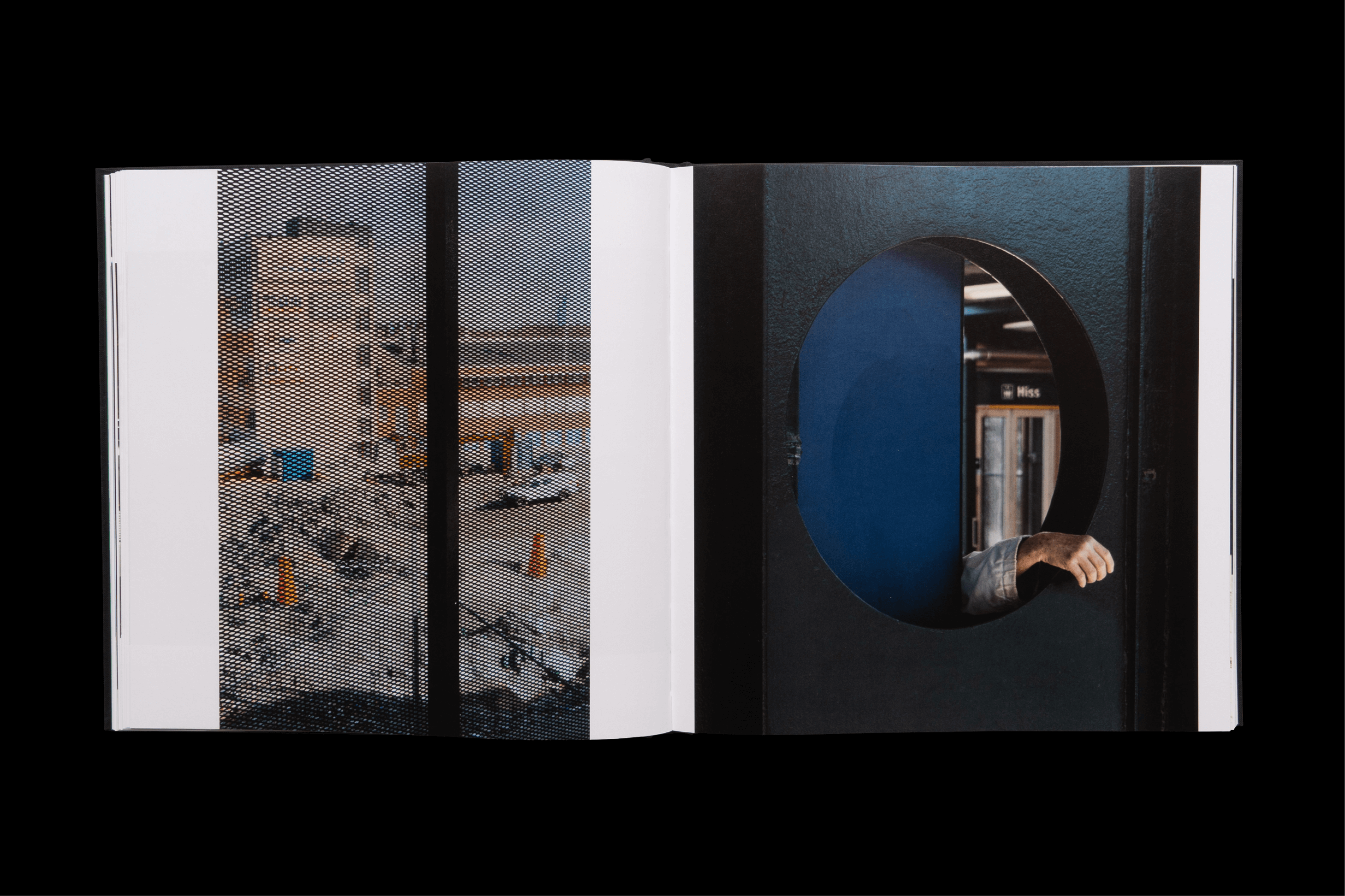 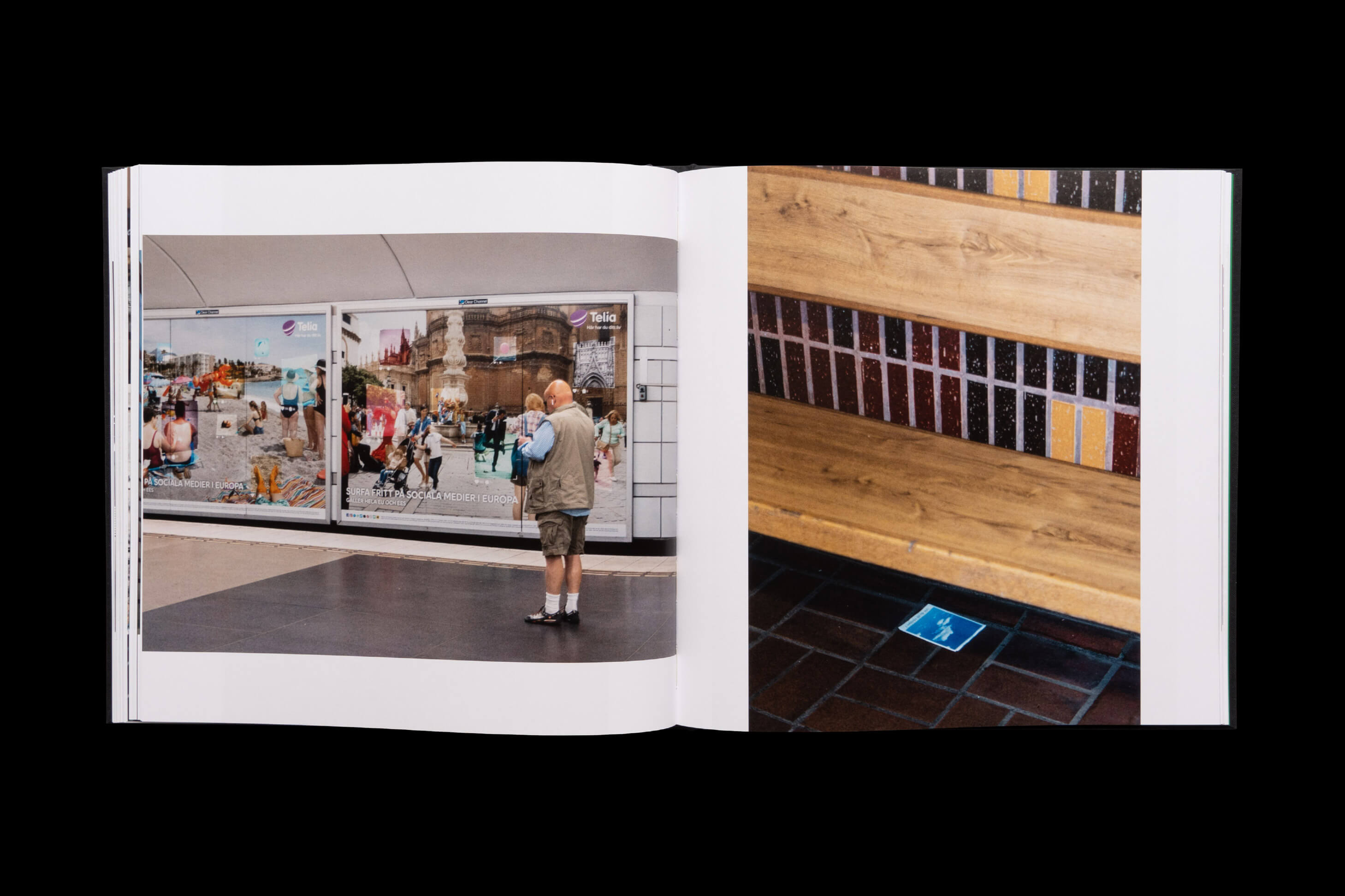 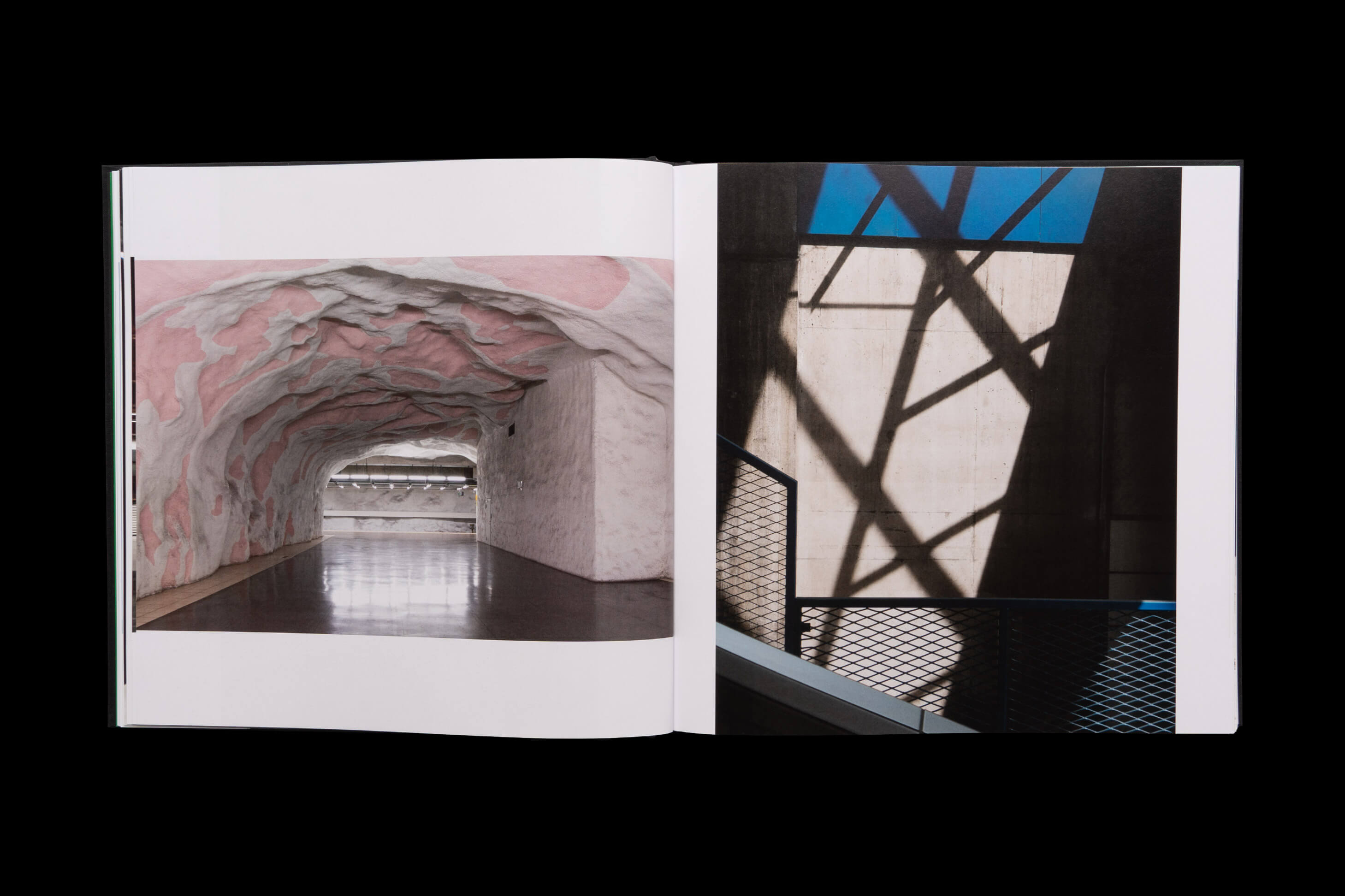 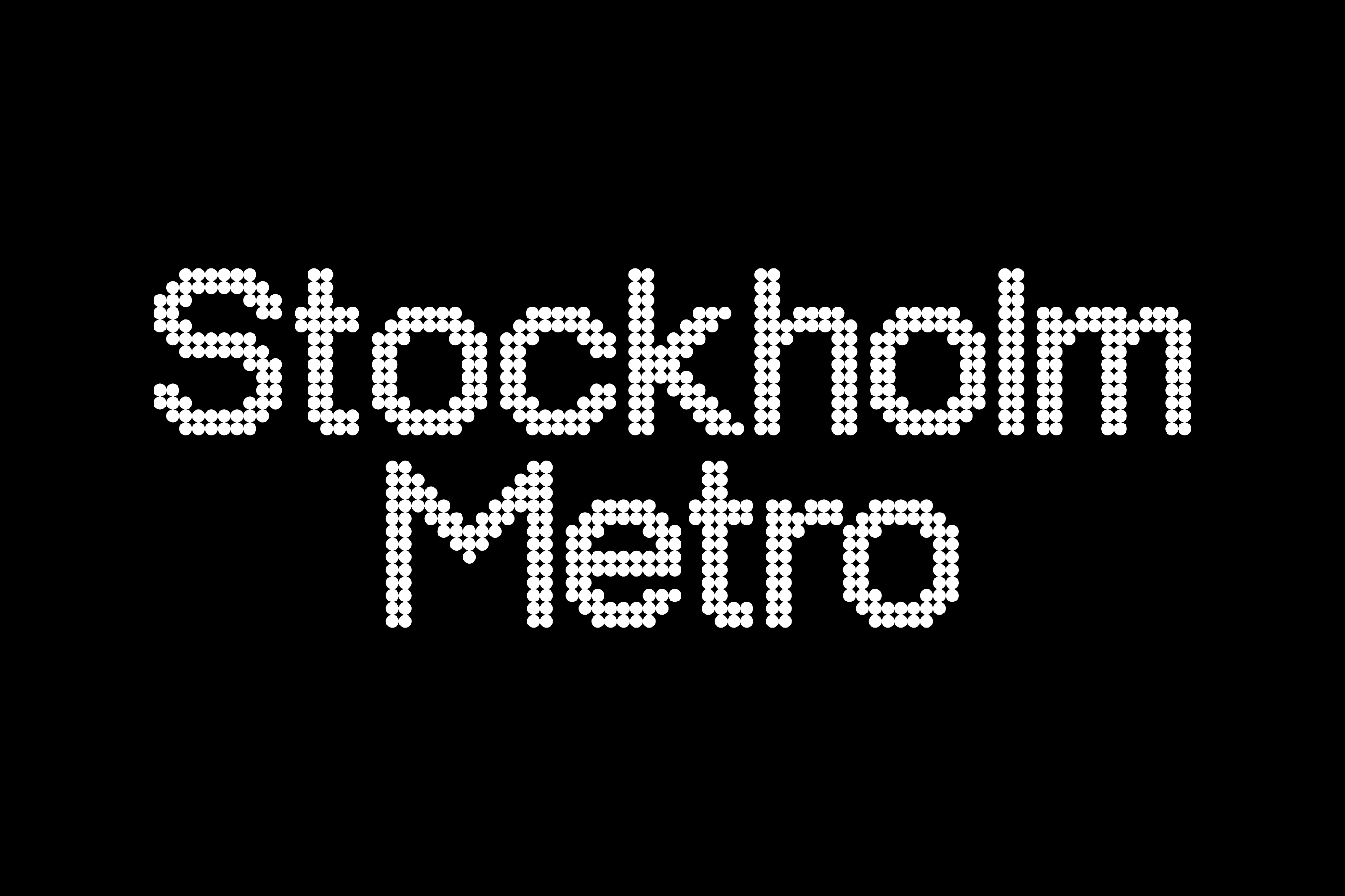 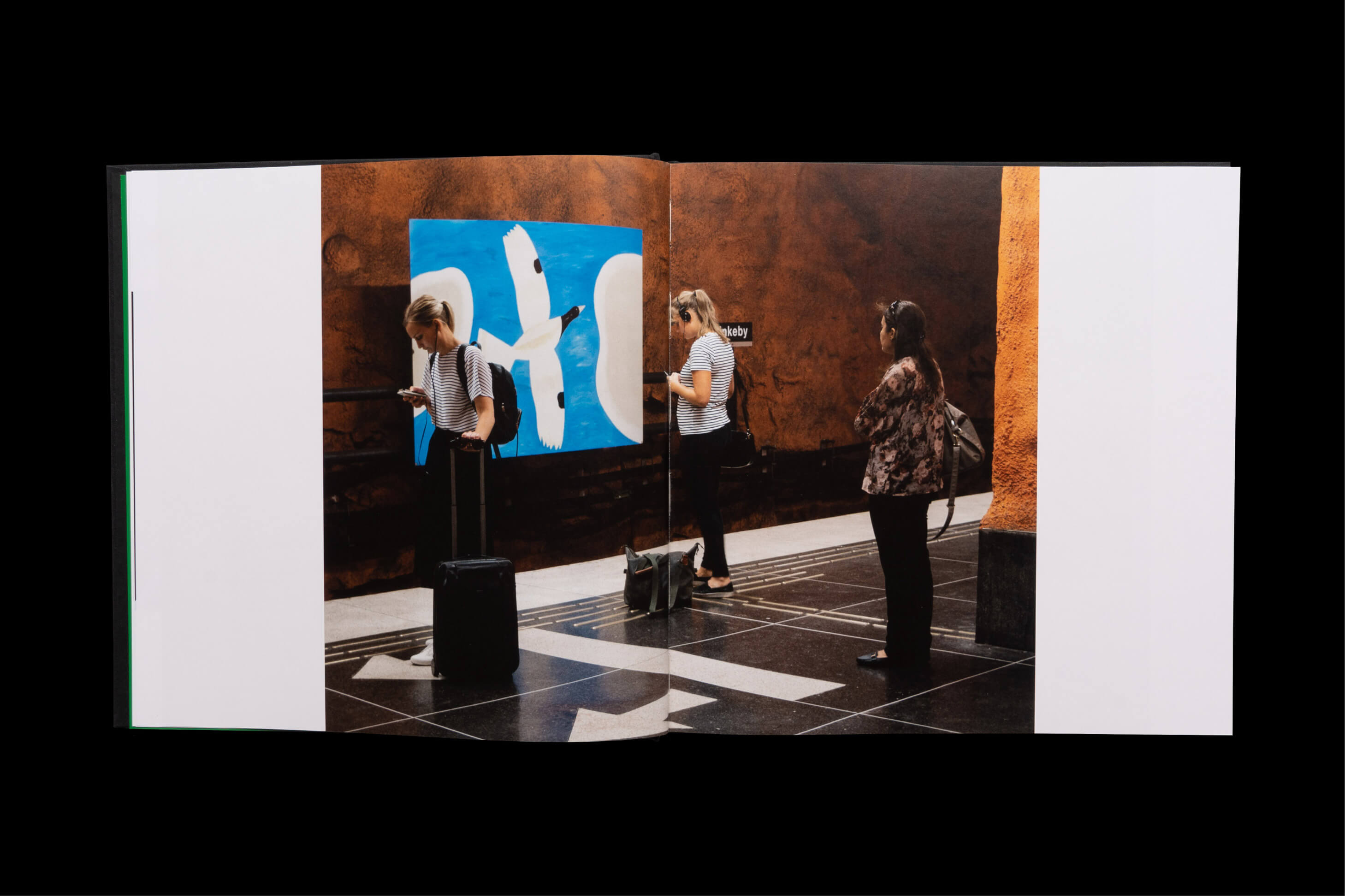 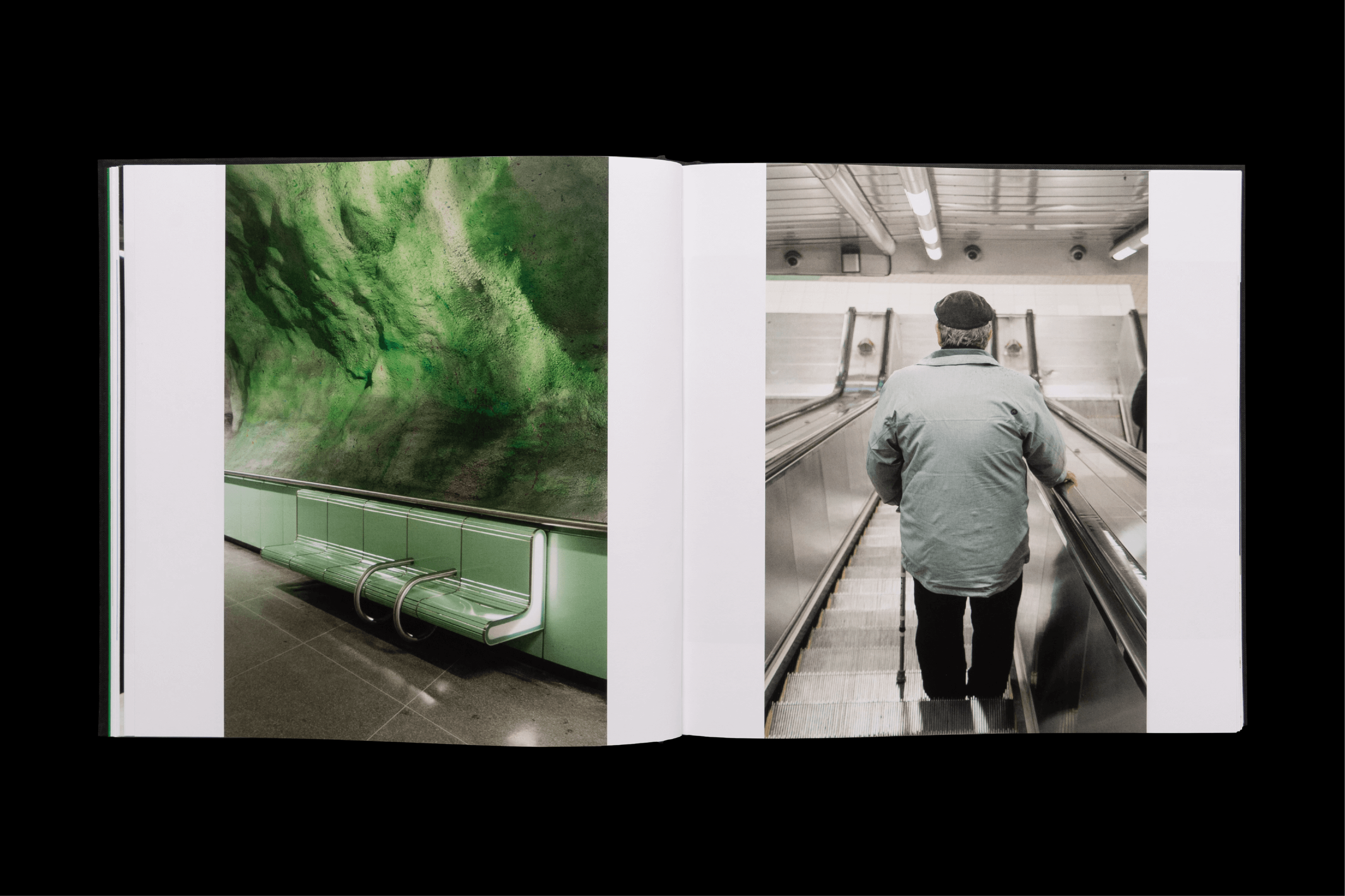 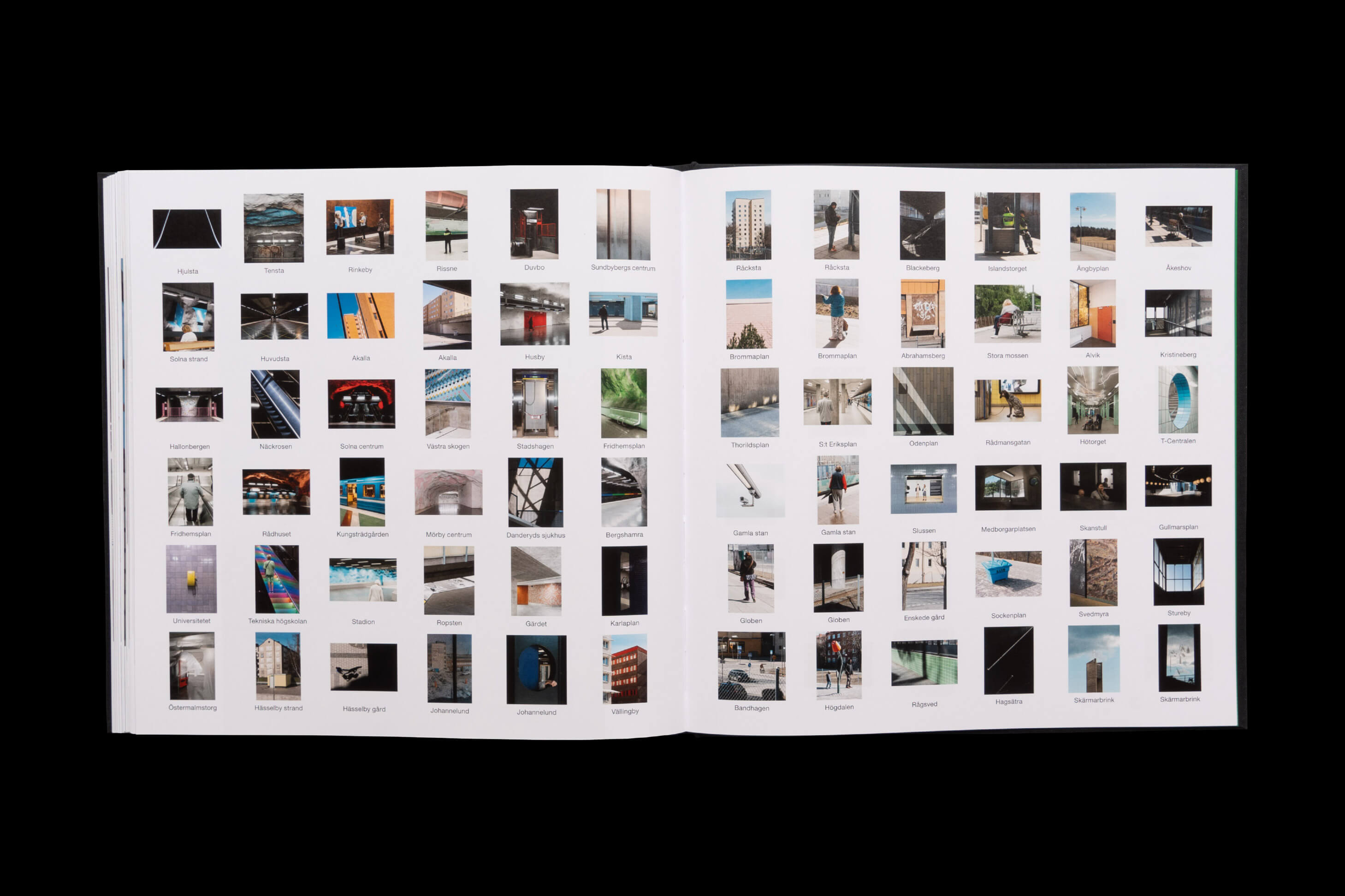 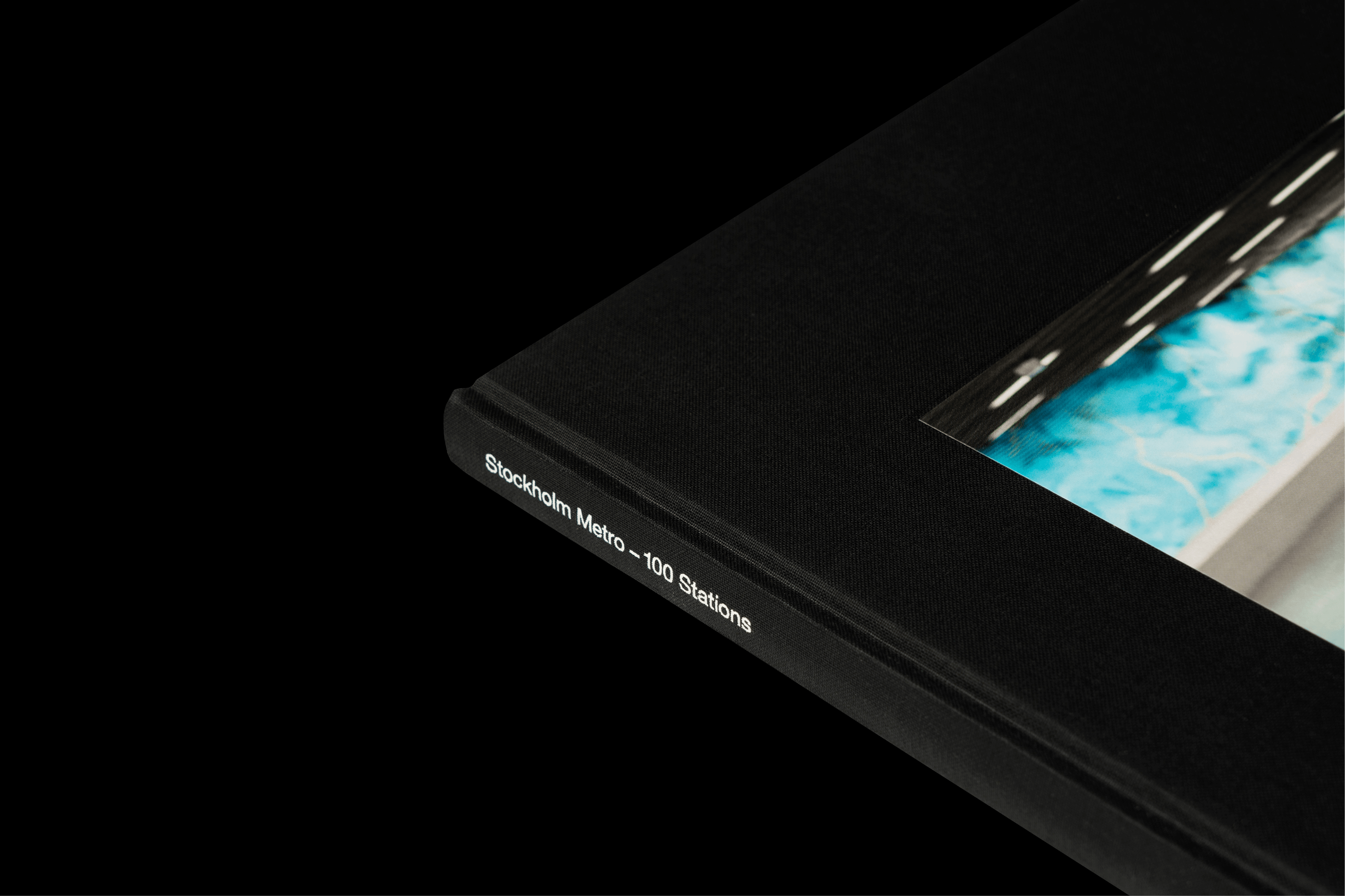