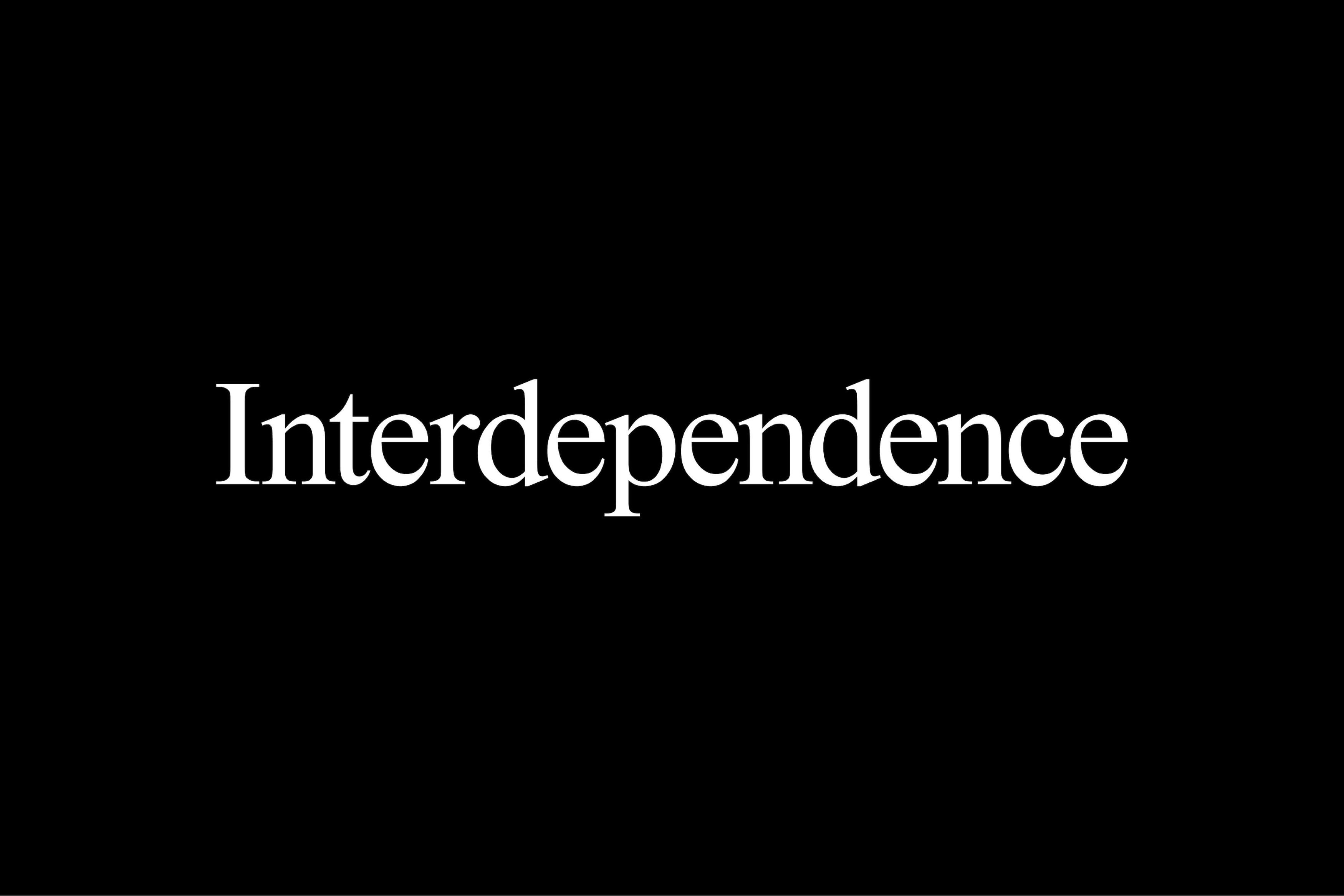 Interdependence is a collaboration between James Taylor-Foster, Frans Wiklund and Ludwig Mattsson, filmed and scored between April and May 2020 in Stockholm, Sweden.

The film premiered at PIN-UP Magazine in late May 2020.

"Over the past couple of months countries and cities have had to rapidly devise responses to the COVID-19 pandemic. While more or less strict lockdown measures were implemented in most countries, Sweden opted for a different model, leaving the responsibility for shut-downs and social distancing almost entirely to its citizens — whether in schools, cafés, or public life in general. Stockholm-based architecture and design curator James Taylor-Foster, along with filmmakers Frans Wiklund and Ludwig Mattsson, created the video essay Interdependence. The film documents the streets of Stockholm over the past few weeks, along with text reflecting on the special Swedish context and response. The film ends on a paraphrased citation borrowed from Ingmar Bergman’s classic plague-themed film The Seventh Seal (1957)." – PIN-UP on Interdependence 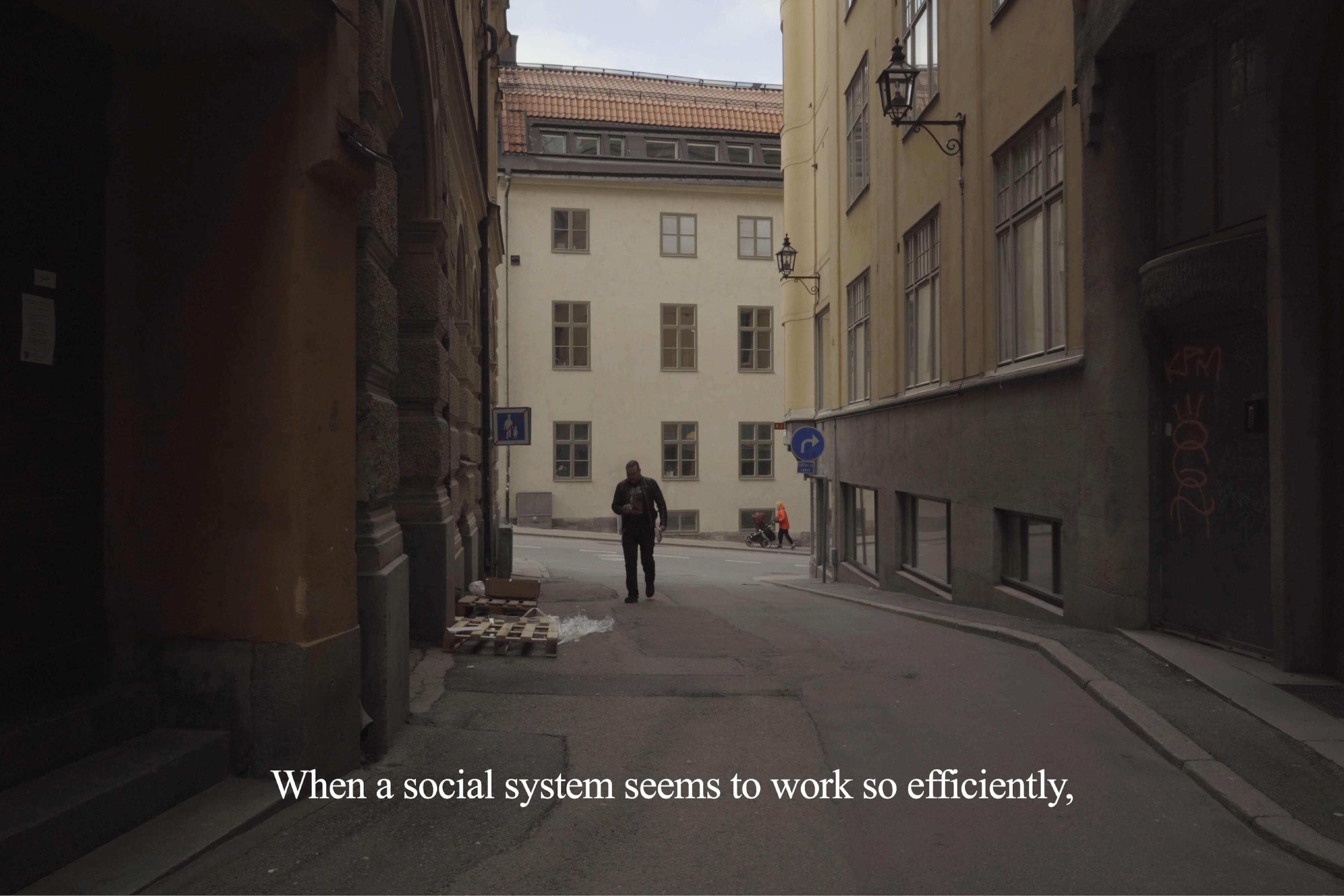 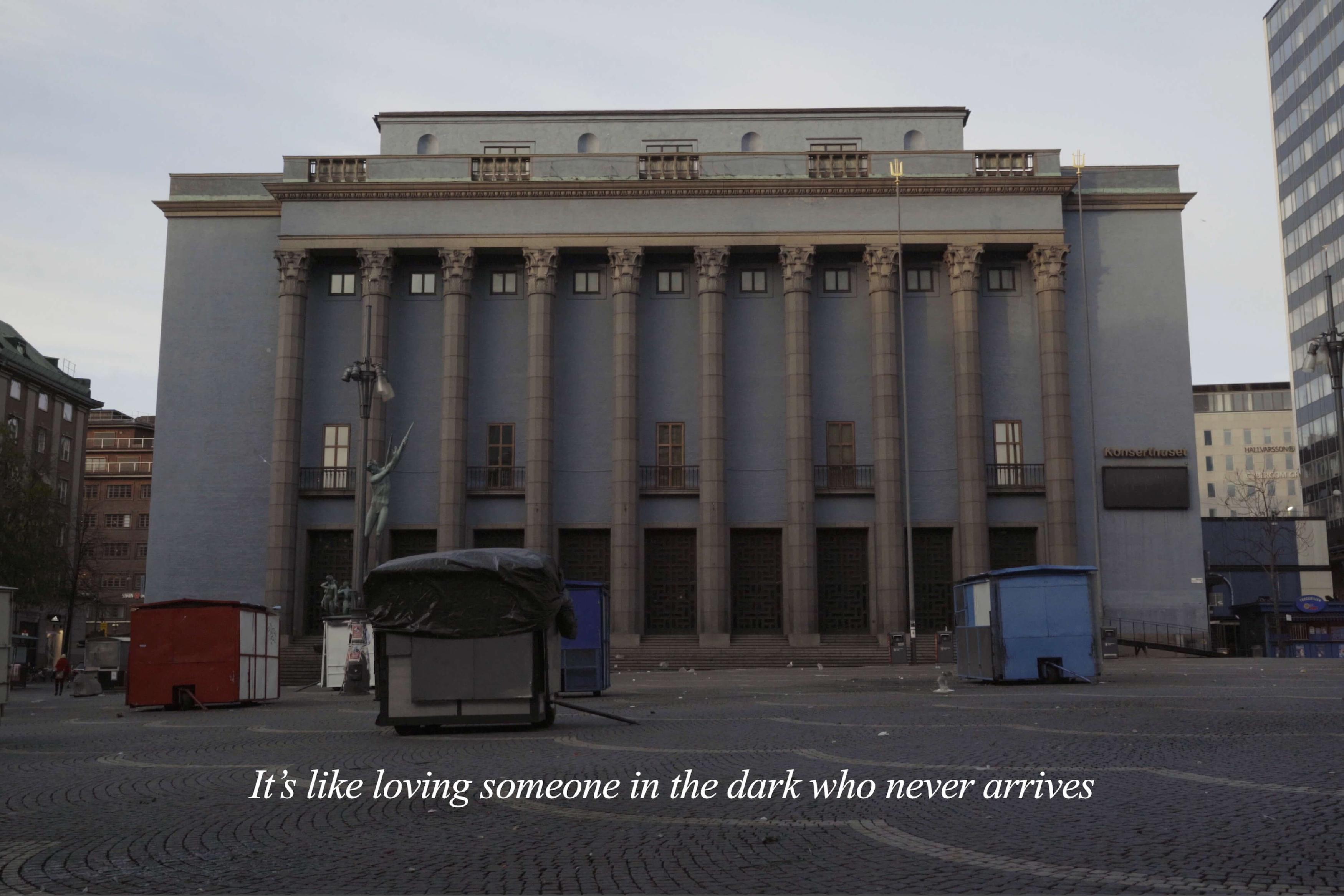 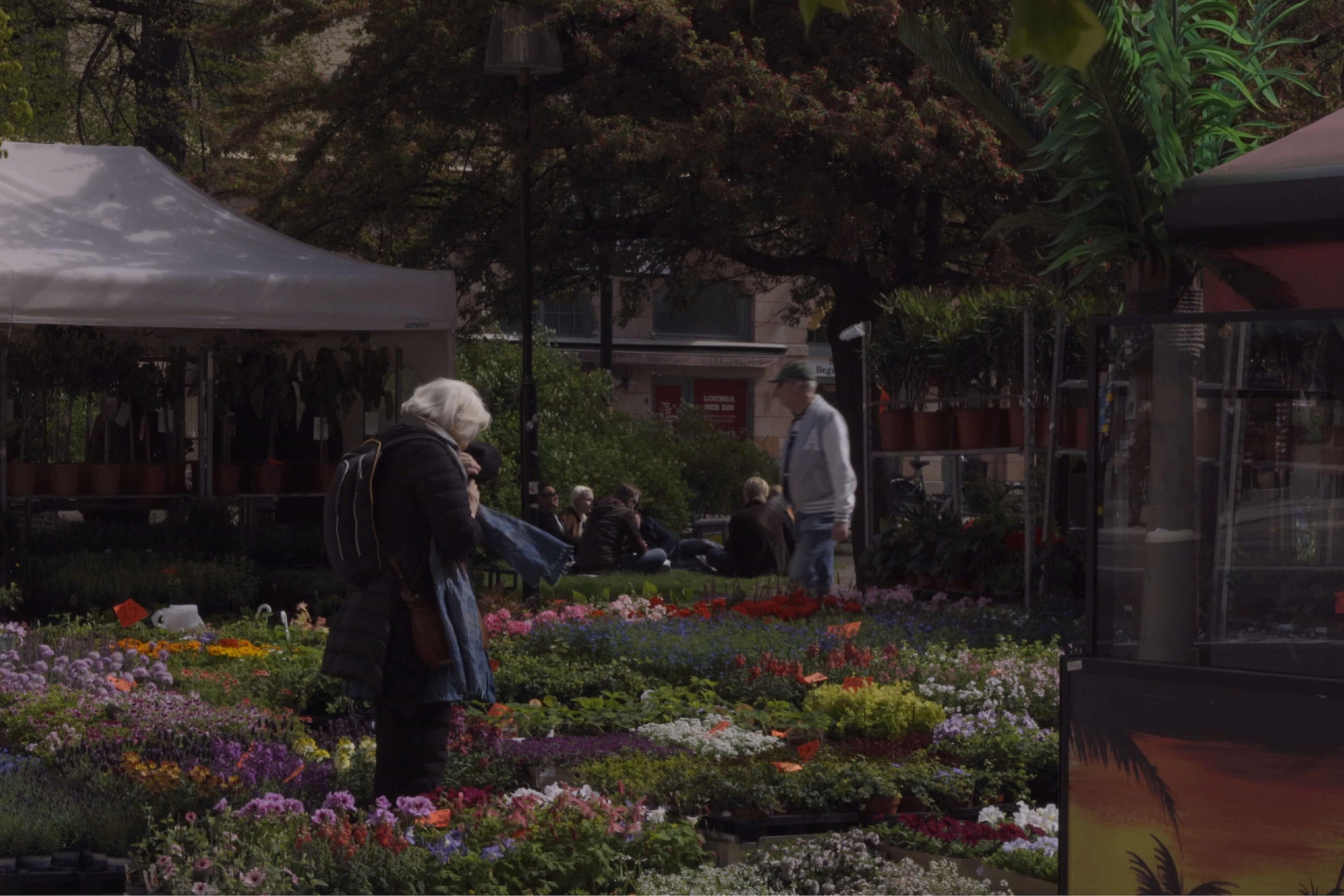